When I was a sugar junkie in my late teens and early twenties, I used to think I was being much healthier by getting my sweet fix through drinking sugar-free 7up and Club Orange, and sweetening foods with Splenda. How wrong I was!

Aspartame is two-hundred times sweeter than sugar, so smaller amounts are used to add sweetness to foods. When it’s digested, aspartame breaks down into three different compounds. These are the amino acids phenylalanine and aspartic acid, and the third is methanol. The Food and Drug Administration in the USA has approved these chemical sweeteners safe to consume.

But a 2013 study published in the journal of Toxicology and Environmental Health, highlights how dangerous sucralose really is. The study found that cooking at high temperatures with the sweetener creates a series of toxic compounds called ‘chloropropanols.’

Sucralose was also found to alter your levels of insulin and glucose, leading to weight gain. One of the most serious issues discovered in the study is that sucralose can alter the body’s metabolic framework so much that obesity can result. It increases the levels of insulin in both healthy and obese individuals, leading to type 2 diabetes.

Furthermore, sucralose has been shown to alter the balance of good bacteria in the gut like lactobacilli and bifidobacteria, reducing their levels and allowing unfriendly bacteria to grow. More and more studies are linking these sweeteners with many health problems like cancer, diabetes and neurological issues. 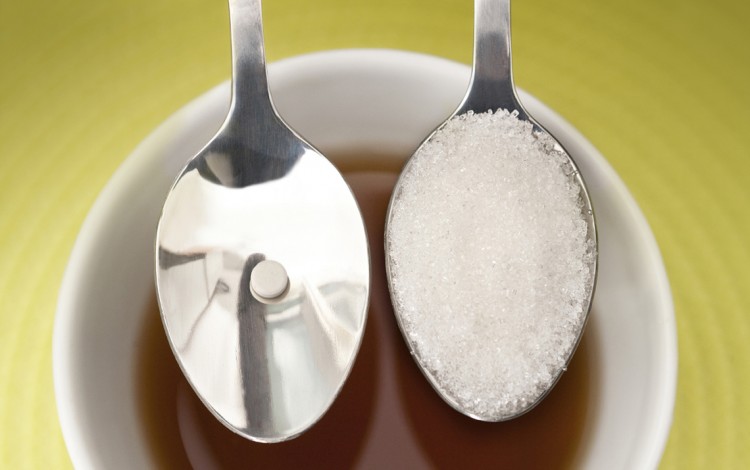 People choose sugar-free options to save on calories if they’re trying to lose body fat, but research shows that it most likely does the opposite. Looking at the effect of artificial sweeteners on pleasure centres in the brain, researchers found that calorie-free substitutes like aspartame and sucralose don’t satisfy the brain in the way that proper sugar does. This leads to further cravings for sweet foods, overeating, weight gain and obesity. Therefore, artificial sweeteners actually do the opposite of what you want them to by worsening cravings and dependence on sugar.

It’s so true that we mostly crave what we’ve recently been eating, and tend to lose interest in a taste after a certain amount of time. Repeatedly tasting sweet flavours will train your taste preferences, and there’s a strong link between a person’s regular intake of a taste and their preferred intensity for it.

In a 2010 study aimed at reducing dietary salt and fat, researchers found that without replacing the tastes, research subjects reported less of a preference for the taste of salt and fat after a few weeks. Therefore, adding less sweet flavours to your diet overall means you’ll begin to crave less and this should help weight loss efforts. So fizzy drinks in general are best avoid entirely as they don’t benefit your health in any way. Both the full-sugar and sugar-free varieties will cause health issues, and continue the cycle of addiction.

Read about why I don’t recommend agave nectar here.

If you find that water is just too plain on its own, try adding a wedge of lemon or lime, a sprig of mint, or even a small handful of fresh berries, chopped pineapple or orange to add a little zest! 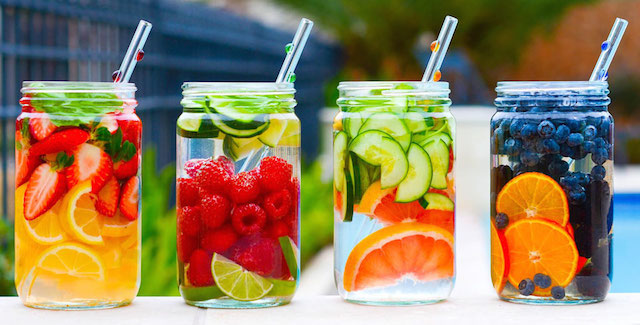 I’m often asked my opinion on the best sweeteners to use as there’s so much confusing information out there. Humans are naturally drawn to sweet tastes, and it’s absolutely fine to enjoy sweet treats in moderation. You’ll find plenty of tasty plant-based desserts on this website, without the chemicals, sugar, wheat and dairy.

My favourite sweetener to use is Stevia, which I buy as a liquid and a powder. It’s sold in most health food shops and some supermarkets, but avoid the version of Stevia mixed into the chemical sweetener, Splenda. I often use Xylitol too, a natural sugar alcohol. 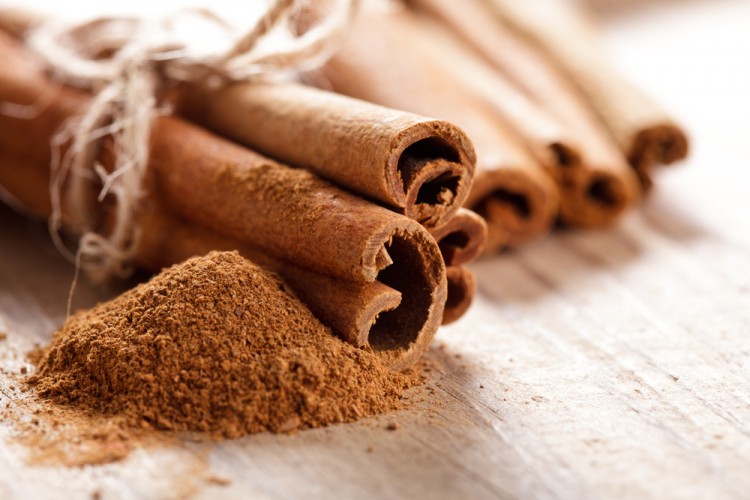 Other safe sweeteners include raw honey, which isn’t vegan but can be used in moderation. Make sure it’s local, raw, organic honey for the most benefits.

High-quality, organic maple syrup is another sweetener I like to sometimes use, as it has such a rich flavour. Again, only a small amount is ever needed, and although it’s not raw as it has to be heat treated, it’s still less processed than agave.

Blackstrap molasses is rich in iron, calcium, copper, magnesium and works well in baking. Coconut sugar and coconut nectar are also good choices, and cinnamon makes an excellent sweetener for a whole range of dishes. I’m obsessed with it! It also contains chromium for controlling blood sugar levels, and a range of vitamins and minerals.

I use pure vanilla extract and vanilla seeds a lot in making raw and baked treats, too.