So Monday morning is almost here once again… how did that happen?! For a lot of people, Monday means an extra large coffee to kick-start them into work mode… 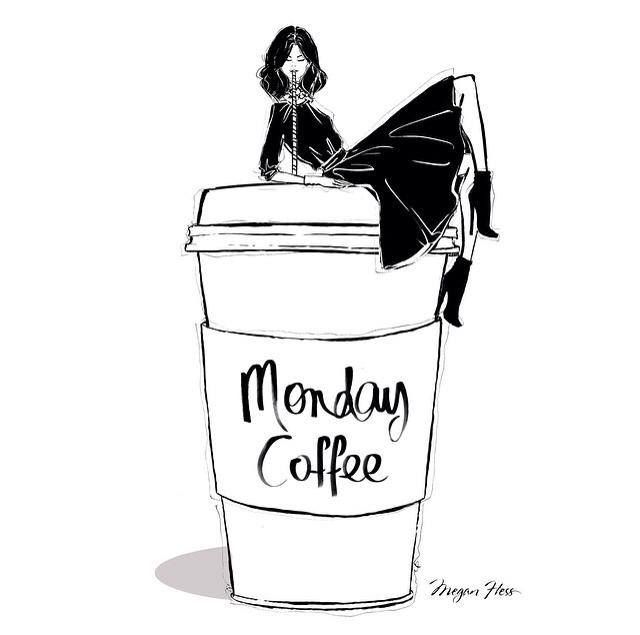 I love tea and coffee as much as the next person! Many of my happy childhood memories involve waking up at home to the smells of fresh coffee and toast wafting up from the kitchen on a sunny morning. 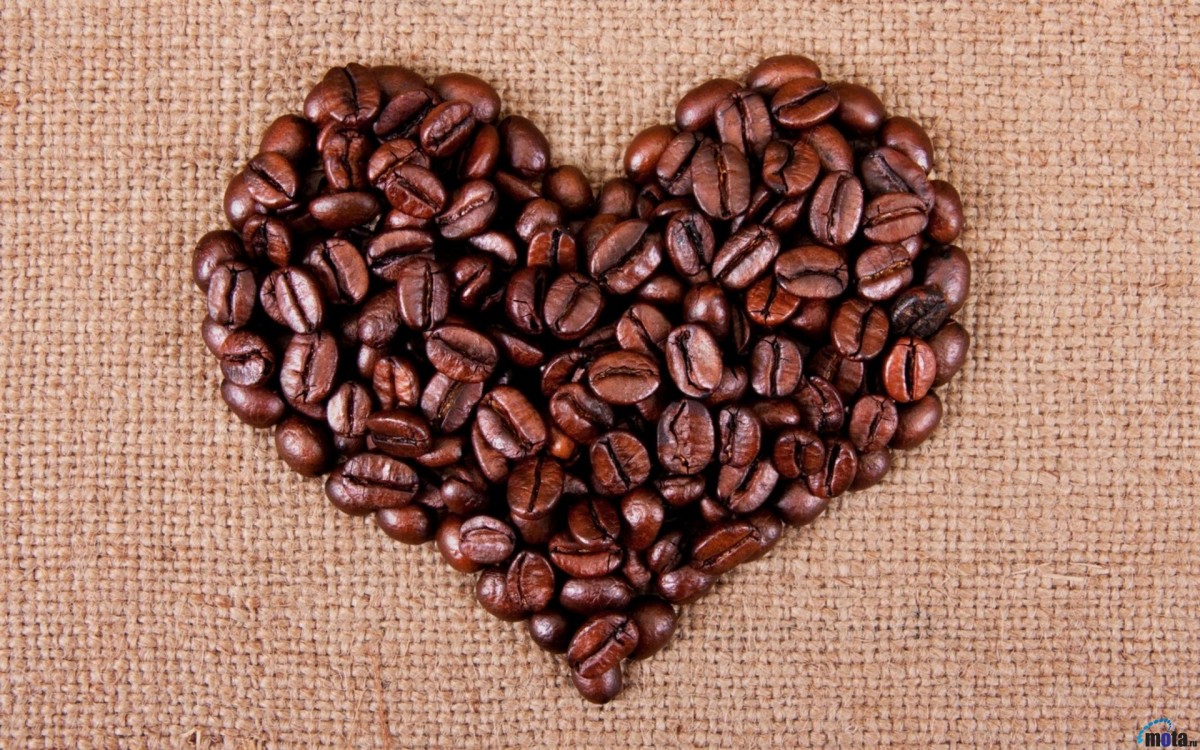 But for anyone trying to shift a few pesky pounds of belly fat, it’s worth looking at your caffeine intake…. 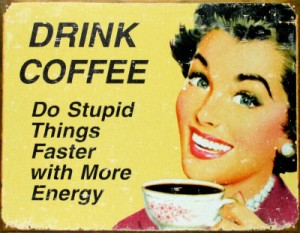 Caffeine is extremely addictive, and many people need to get their daily fix each morning. Caffeine has a twelve hour ‘half-life’, meaning that it takes twenty-four hours to leave your system, which is why you crave it everyday as levels subside. The Western world’s coffee culture is buoyant, with coffee shops popping up everywhere. But like alcohol, caffeine is not ideal. 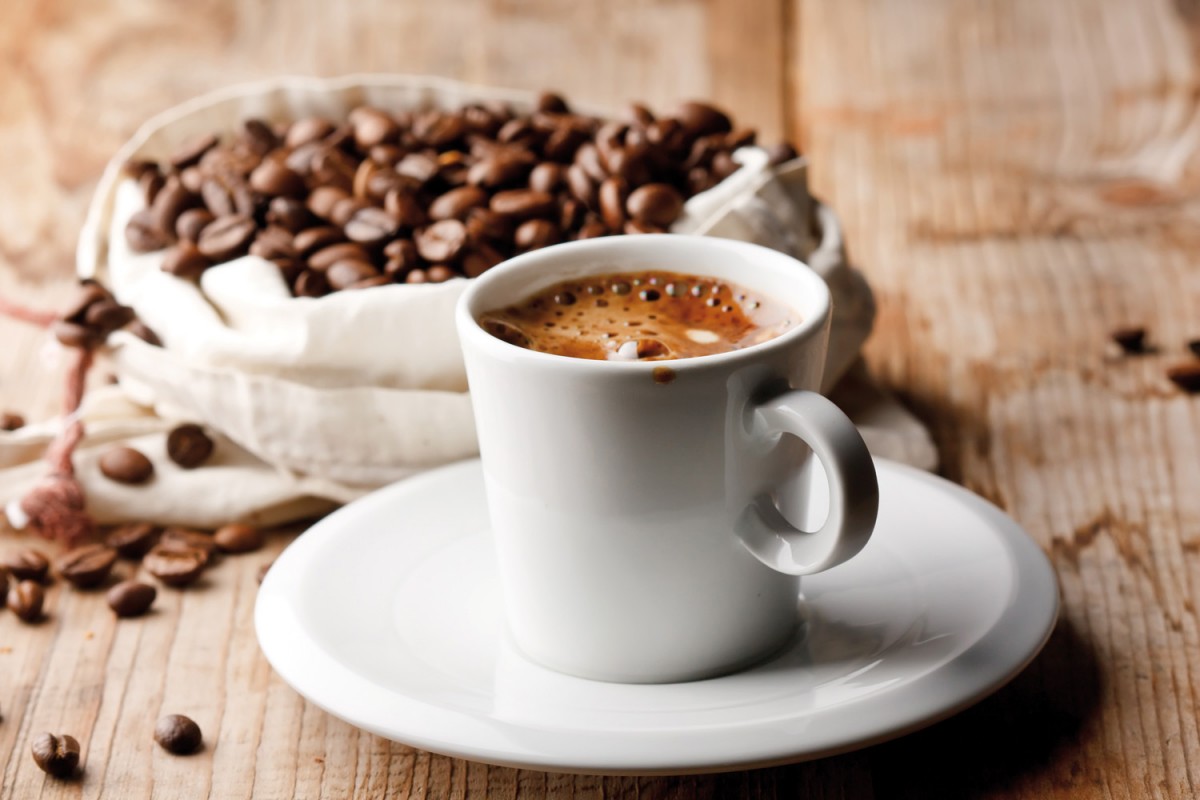 Tea, coffee and caffeinated energy drinks work by stimulating the delicate adrenal glands on top of your kidneys to release adrenaline. This is the ‘fight or flight’ hormone, which increases your mental alertness and heartbeat, pumps blood into your muscles and takes blood away from your digestive system.

But your body doesn’t know the difference between an onslaught of caffeine and being faced with impending danger, such as a lion attack. Your stress response is the same. And if you’re an already stressed-out kind of person or somebody who suffers with anxiety or panic attacks, then caffeine is going to make it so much worse. 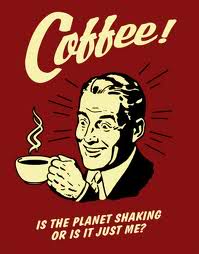 It can also cause a hormone to be released which affects your nervous system and brain, called noreprinephrine. This gives some people those familiar jitters and shakes after drinking too much coffee! 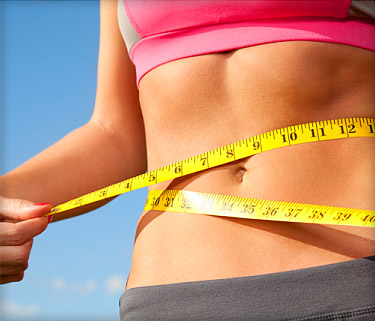 For those struggling to lose a few pounds of stubborn tummy fat, a pitfall of stimulating adrenaline release is that it increases levels of cortisol circulating the body, which is the stress hormone that encourages fat to be stored around your middle.

In addition to the few teaspoons of white sugar that many people put into their coffee, you have a serious insulin spike to add to the cortisol levels. Together, these hormones are a disaster for anybody trying to lose weight, and especially fat around the middle. 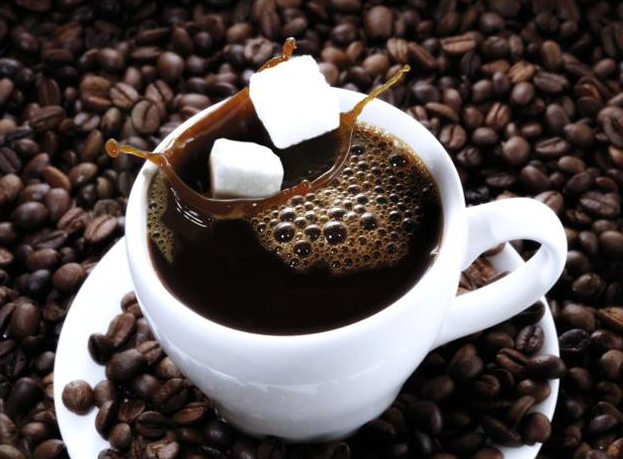 Insulin is your fat-storing hormone, which instructs the body to store fat around the midriff to be easily accessed for quick energy. So cortisol and insulin can work together to store belly fat, increase your cravings for more sugar and caffeine and cause you to get an afternoon slump.

Digestive discomfort may follow too, as stress hormones divert blood away from digesting food. That mug of sweetened coffee doesn’t seem so appealing now!

Drinking caffeine also places strain on your liver, which must work to process it. Too much will place excess pressure on it, which will slow down the rate at which your liver can burn fat and neutralise other toxins. Although green tea contains beneficial antioxidants, there are still about 35 mg of caffeine per cup, so it’s best to drink in moderation along with regular black tea.

The decaffeinated versions of tea and coffee can be helpful for anyone transitioning away from caffeine, and roast dandelion coffee has a very similar taste to coffee but none of the caffeine. Herbal teas and caffeine-free teas like rooibos, are a great choice as they also contain healthy antioxidants. I love peppermint, ginger and cinnamon teas! 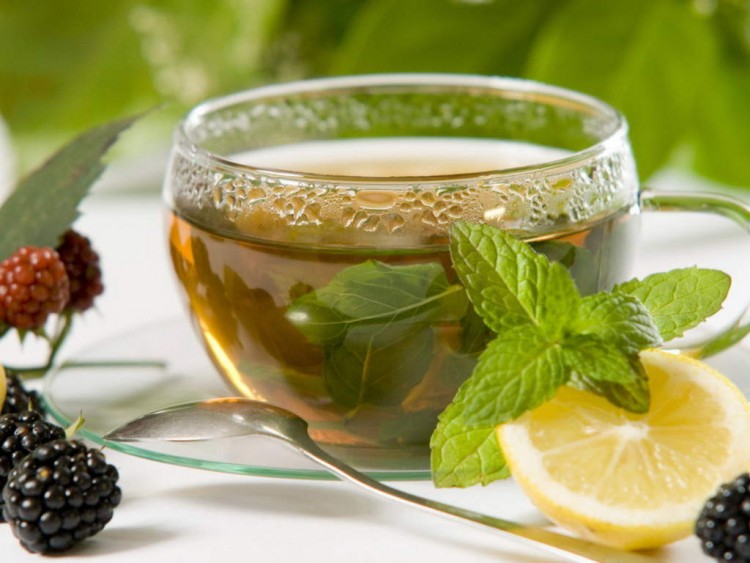