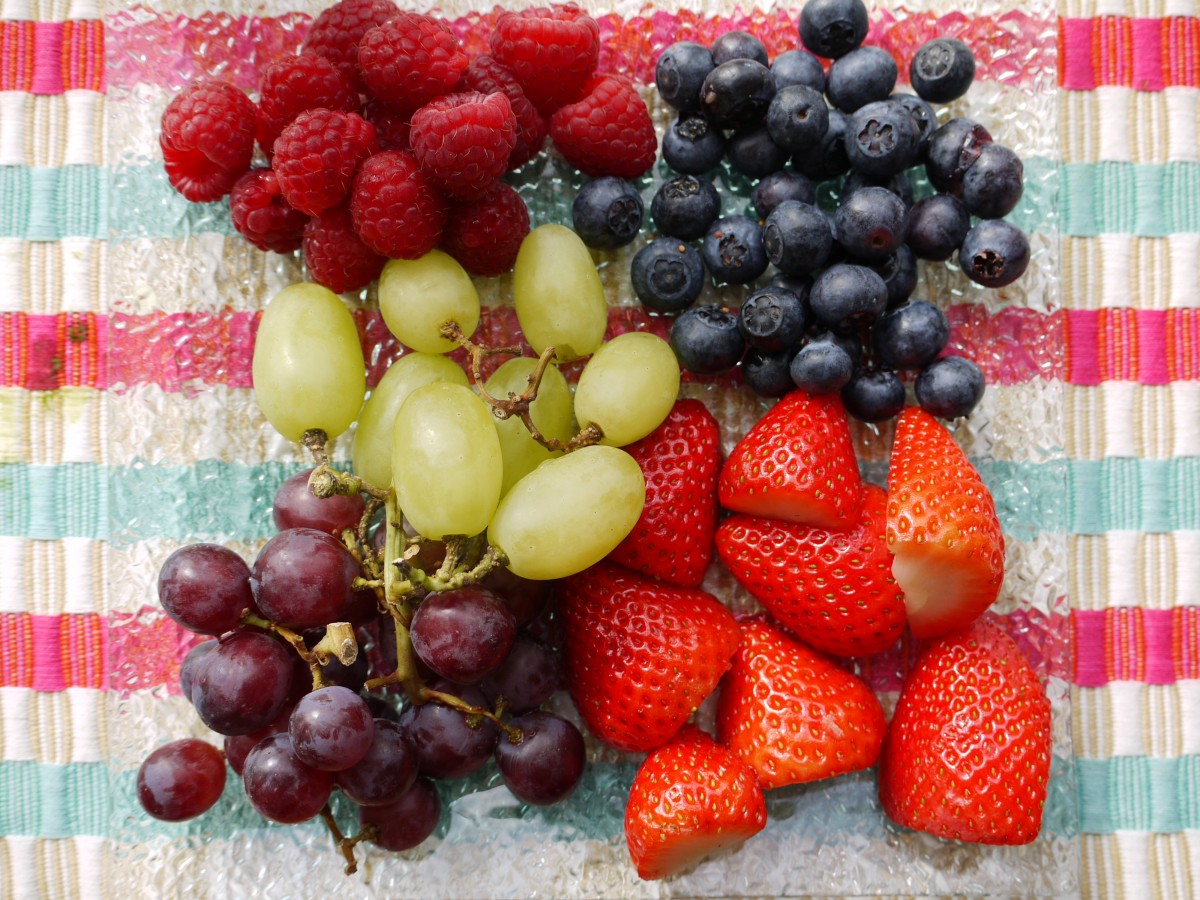 The word “antioxidant” is regularly thrown about in the health and beauty industry, but what does it really mean and why are antioxidants so important for our health? Antioxidants are compounds that prevent oxidative damage to our cells by scavenging free radicals. Such damage causes accelerated ageing to our cells and organs, literally rusting our bodies and creating the catalyst for diseases. It is the same natural oxidative process that turns a chopped apple brown when left in the air.

Free radicals are atoms or groups of atoms with an odd number of electrons, and are formed when oxygen interacts with particular molecules. Once they are formed, these extremely reactive radicals can spark a chain reaction, which damages important cell structures such as DNA and cell membranes. When a cell’s DNA changes, the cell mutates, grows abnormally and reproduces at a faster rate. Cell function is greatly hampered or cells may even die. However, oxidation is an entirely normal process, which naturally happens during cellular functions. Free radicals are produced from cigarettes, excessive alcohol, fried foods, environmental pollution, pesticides and even vigorous exercise. Unfortunately, these toxins are far too common in our modern world, much more so than 200 years ago. Over time, if the body cannot stop repeated free radical attacks, the damage can lead to a range of chronic diseases, including cancer, heart disease, Alzheimer’s disease, and Parkinson’s disease.

To protect itself from such damage, the body has an antioxidant defence system in place. The human body has a variety of enzymes that prevent damage brought about by specific types of free radicals. The amount of antioxidant enzymes, in addition to the levels of dietary antioxidants such as beta-carotene, determines a mammal’s lifespan. Humans have higher levels of antioxidants within our cells and that is the reason why we live longer than cats, dogs, and other animals. Dietary antioxidants reduce the risk of getting cancer, heart disease and numerous other diseases related to ageing, including arthritis and cataracts.

Each type of antioxidant works either to prevent the chain reaction or stop it after it’s started. Mother Nature has cleverly provided thousands of different antioxidants in various amounts in fruit, vegetables, nuts and seeds, and legumes. The primary vitamin antioxidants are vitamin E, beta-carotene and vitamin C. As the body cannot make these, it’s really important that they’re regularly supplied in the diet through wide range of nutritious foods.

Vitamin E is a chain-breaking antioxidant and a fat-soluble vitamin found in nuts, seeds, vegetable and fish oils, whole grains such as wheat germ, and apricots. Beta-carotene is the precursor to vitamin A and is found in spinach, carrots, broccoli, squash, kale, cantaloupe, kiwis, sweet potatoes and strawberries. Vitamin C stops the damaging chain reaction before it begins, and is a water-soluble vitamin in citrus fruits, bell peppers, cabbage, spinach, broccoli, berries, kiwis and melon. Green tea is a particularly wonderful source of protective flavonoids.

Generally, the most colourful plant foods have the highest content of complex antioxidants and each type operates in different tissues of the body. That is why I wholeheartedly recommend that everyone strives to eat as many vibrantly coloured fruits and veggies as possible each day, as well as seeds, nuts, gluten-free grains and legumes. Seven to ten servings per day of fresh, whole and unprocessed fruits and vegetables, or even more, will massively benefit your health, preserve your looks, and long-term fight against the host of degenerative diseases so prevalent in the Western world.