The most rewarding part of my work with clients is being able to help the person to change their quality of life by improving their health. It’s the main reason I decided to study nutrition, and I’m delighted to have been able to offer my advice and practical knowledge to assist them in overhauling their diet and lifestyle. Nothing feels better than seeing them return with a big smile on their face and happy news of recovery!

I will be sharing various real-life success stories on this site, and the steps I took with clients to help them to heal from health issues. This is a client I worked with in 2014, who was suffering with acne:

London-based young professional Samantha came to me last year to get advice on how to clear up her persistent and very inflamed adult acne. She had tried various topical treatments to no avail and was then put on Roaccutane by her dermatologist. This did work for her initially as her skin notably improved, but she hated the side effects, which for her included very dry and light-sensitive skin, headaches and even a bout of depression. As a twenty-something single woman living in a bustling capital city, she had to be very careful of her alcohol intake on the medication, which she told me was affecting her social life and chances of meeting a potential partner.

It was also deeply damaging her self-esteem at an age when she should be out networking and enjoying life. On top of that, once she came off the medication when the course ended, her acne came right back again. She knew it was most likely stress-related as her job is high-pressured and she commutes for a couple of hours each day. But she had been reading a little bit about natural medicine for clearing up acne and knew that her diet needed improving in some areas.

She was desperate for a long-term solution and was willing to give anything a go.

When I met with Samantha, I noted that much of her acne appeared as red and angry pustules on her cheeks and across her forehead.

This can often indicate toxic build-up in the intestine with an imbalance of friendly bacteria, as well as a compromised immune system. Having had a chance to work through her four-day food diary, I began our two-hour consultation process by asking her about her medical history. It emerged that she suffered various chest infections as a child, including pneumonia and bronchitis, and had been prescribed a course of antibiotics earlier in the year for a chesty cough that wouldn’t budge.

Her GP hadn’t told her that she must replenish her healthy gut bacteria afterwards, so she just kept on as normal. Samantha admitted that since she had finished up on the Roaccutane, she drank three to four units of alcohol around three times a week and often up to seven or eight on some Saturday nights “out with the girls.”

She would often indulge in a “hangover cure cheesy pizza” on Sundays and couldn’t start her working day without a frothy Starbucks latte. She sometimes felt run-down after big nights out and might get tiny painful cracks on the corners of her mouth, which she just put down to tiredness.

However, she thought that she ate a healthy diet overall as she tried to include plenty of fruit and vegetables, as well as ‘healthy whole grains’ like wholemeal bread and pasta, “just as the government and media always advised.”

She didn’t eat much meat or fish as she was just cooking for herself, and would generally whip up a quick veggie and noodle stir-fry with cashew nuts in the evening or a pasta dish with tomato sauce from a jar and a sprinkle of parmesan cheese. She snacked on low-fat fruit yoghurts, store-bought granola bars but often craved sugar and sometimes substituted a proper dinner for a bowl of Special K cereal when she was “feeling too tired to cook.” All of these foods would send her blood sugar rocketing, and require insulin to bring it back down.

Although a slim size 10-12, 5’7″ Samantha admitted that her weight tended to fluctuate throughout her cycle and she would often experience bad bloating and very painful PMS symptoms, which tend to be a sign of a hormonal imbalance and inflammation.

I used my usual nutrition software system to examine her diet in detail, and what emerged didn’t surprise me. Her diet showed that she wasn’t eating enough zinc or essential omega-3 fats, which help to protect and heal your skin. She had an excess of omega-6 fats, which can lead to inflammation, and an excess of saturated fats and cholesterol in her diet.

She was very low in vitamin D and iron which, along with zinc, strengthen our immune system. She managed to get adequate amounts of vitamins A, C and E, but her B vitamin status was borderline and would be very much affected by excess alcohol. Cracks at the side of your mouth can indicate a vitamin B1 deficiency.

After our in-depth chat, I set about devising a treatment plan that would work for her budget, lifestyle and food preferences.

I firstly suggested that she remove wheat and dairy from her diet for two to three weeks and replace them with calcium-fortified almond milk and coconut milk, plus quinoa, brown rice, gluten-free oats and millet for that period to see if an undiagnosed sensitivity to either or both was triggering her acne. She was happy to try this out.

Research shows that dairy can be a cause of acne, and (non-coeliac) gluten sensitivity has been a problem for my own skin the in the past.

Next, I asked to boost her intake of vegetable protein like hemp seeds, beans and lentils, quinoa, almonds and almond butter with each snack and meal to keep her blood glucose stable and avoid reaching for sugar-laden yoghurts and cereal bars. I explained to Samantha that antibiotics can cause your good gut bacteria to die, and then the unfriendly type are allowed to flourish if your diet is high in sugar, white flour and alcohol.

Our gut is known as the ‘mother’ of the body, and if it’s host to unfriendly bacteria and toxins, then it can really affect the health of our skin. Healing the gut needs to be one of the very first steps in treating acne.

I also suspected that she had a candida overgrowth in her system which was driving her cravings for sweeter foods, and in turn sugar feeds the unfriendly bacteria. It’s truly a vicious cycle that can only be broken by eliminating sugar and alcohol, which is what Samantha agreed to do for at least 6 weeks.

I suggested she starts the day with warm lemon water to boost her liver and digestive health, followed by a Green Goddess Smoothie, making a batch every few days to freeze and grab in the morning. I also asked her to increase her intake of raw leafy greens, berries, orange and red-coloured fruit and veggies as they’re full of immune-boosting antioxidants and fibre to sweep toxins from the colon, plus cruciferous vegetables to support her liver detoxification. 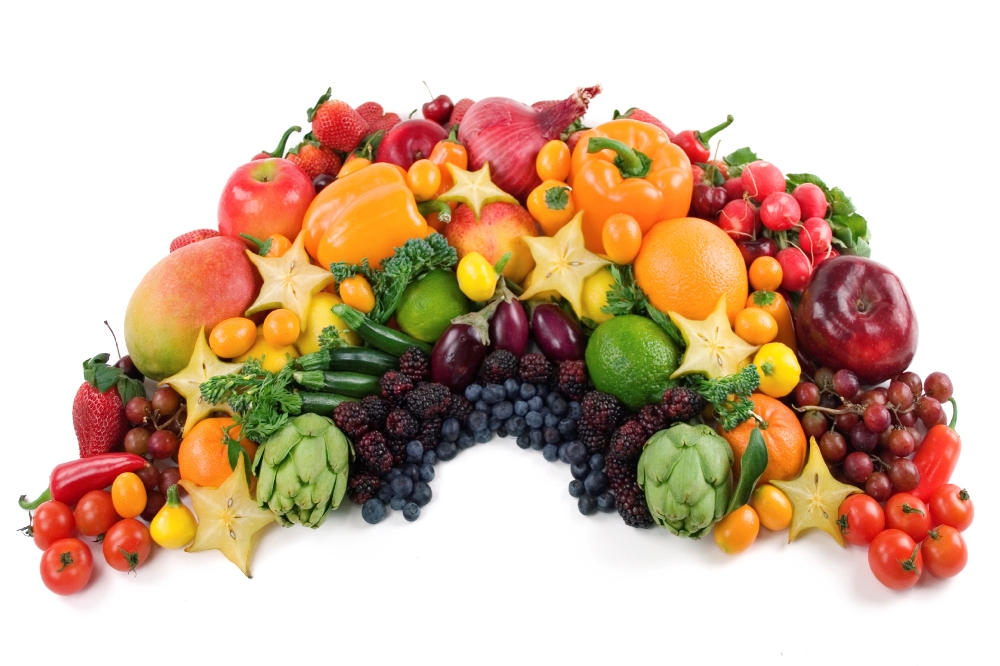 Samantha told me that she really likes nuts and seeds but doesn’t eat them that often, so she agreed to eat a handful of walnuts and almonds each day as a snack, plus a couple of Brazil nuts for their selenium content and to sprinkle chia seeds on porridge, soups and salads. She was keen to try out some simple dishes at home, so I gave her some of my favourite recipes from this site. I also passed on an easy recipe for granola bars and homemade granola to avoid the temptation for the shop-bought ones crammed with sugar! She also wanted to make her own sauerkraut as I told her all about how powerful fermented foods are for gut and skin health.

I always explains to clients that nothing can substitute for the healing power of fresh whole foods. But in some cases, a supplement is necessary for just two to three months to speed up the effects of a healthier diet. In Samantha’s case, I suggested she take a daily probiotic to help her friendly gut bacteria flourish, and a daily omega-3 capsule. 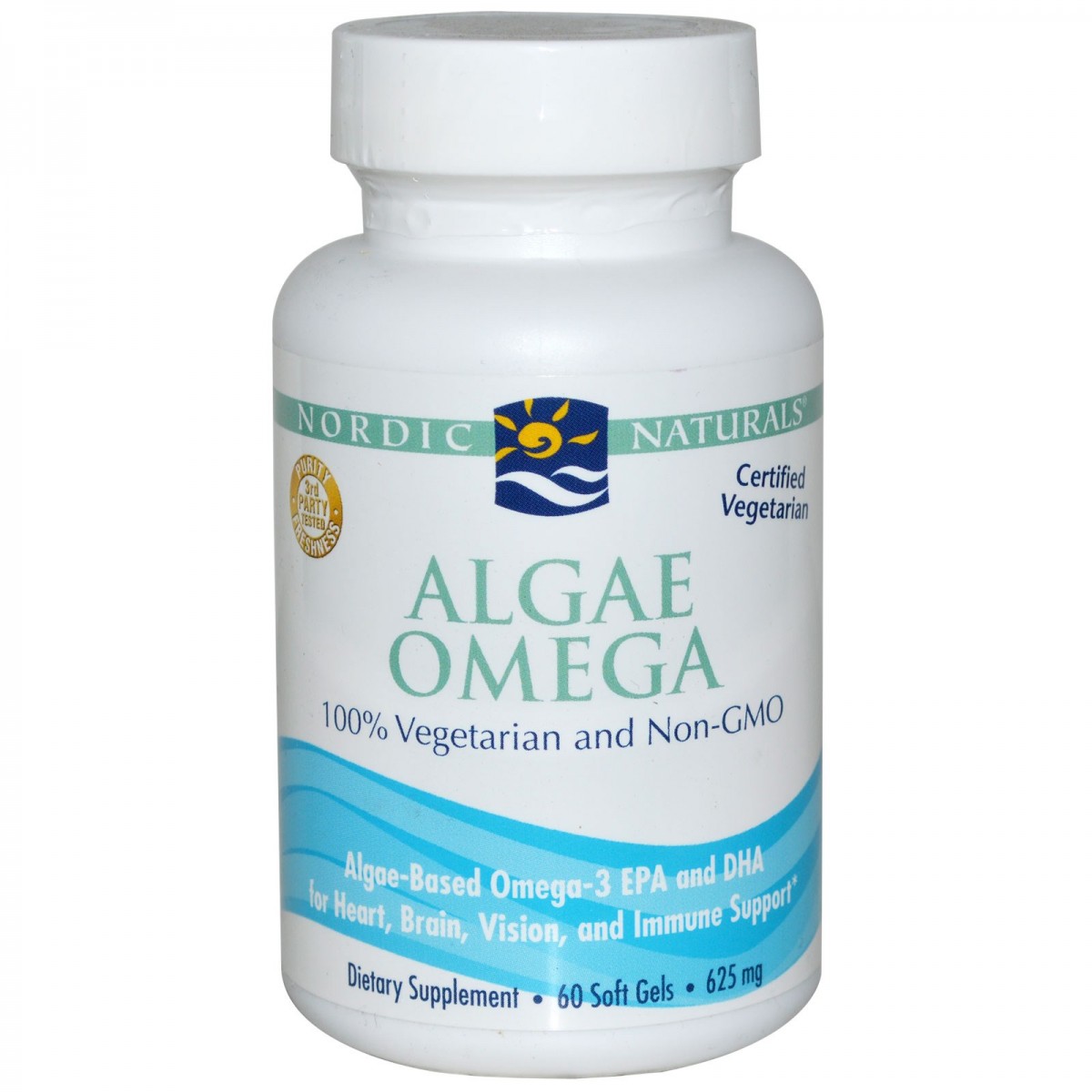 I also felt she would benefit from a B-Vitamin Complex tablet everyday. Studies have shown that increasing our intake of vitamin B5 can significantly decrease inflammatory acne blemishes. Plus she would need to supplement B12 as she doesn’t eat animal protein regularly, and B vitamins should host her overall energy levels. I suggested B Complex capsules by Biocare, which are yeast-free.

Finally, we discussed ways to reduce her stress levels, including deep breathing exercises, yoga and meditation. She would go to occasionally spinning sessions at her local gym and try to power walk a few evenings a week, but agreed to try out a more relaxing form of exercise to work into her routine.

I asked Samantha to come back to me for a follow-up six weeks after our first consultation. She came in beaming with happiness, as her skin had markedly improved and looked so much smoother and more radiant. Gone were the inflamed cysts, leaving much smaller and more manageable blemishes, which she had managed to conceal well with makeup. She had followed the programme almost perfectly (apart from her birthday night out) and had lost a few pounds, wasn’t suffering from bloating and sugar cravings anymore and had so much more energy. It had gone so well for her that she was determined to make it a complete lifestyle overhaul rather than a quick fix, and looked forward to continued positive results for her skin, body and beauty.