The August bank holiday weekend begins today in Ireland, and it’s certainly a popular weekend for weddings, nights out, mini-breaks and a multitude of other celebrations. And life should involve plenty of celebrations and fun with family and friends! I love a good party and a boogie every so often, but I wrote this piece for people tempted to overdo it on the booze, to just be aware of some of the effects that it can have on your health and looks. Sensible drinking can very much enhance your social experience, but crossing that line into irresponsible drinking carries a wide range of health risks… 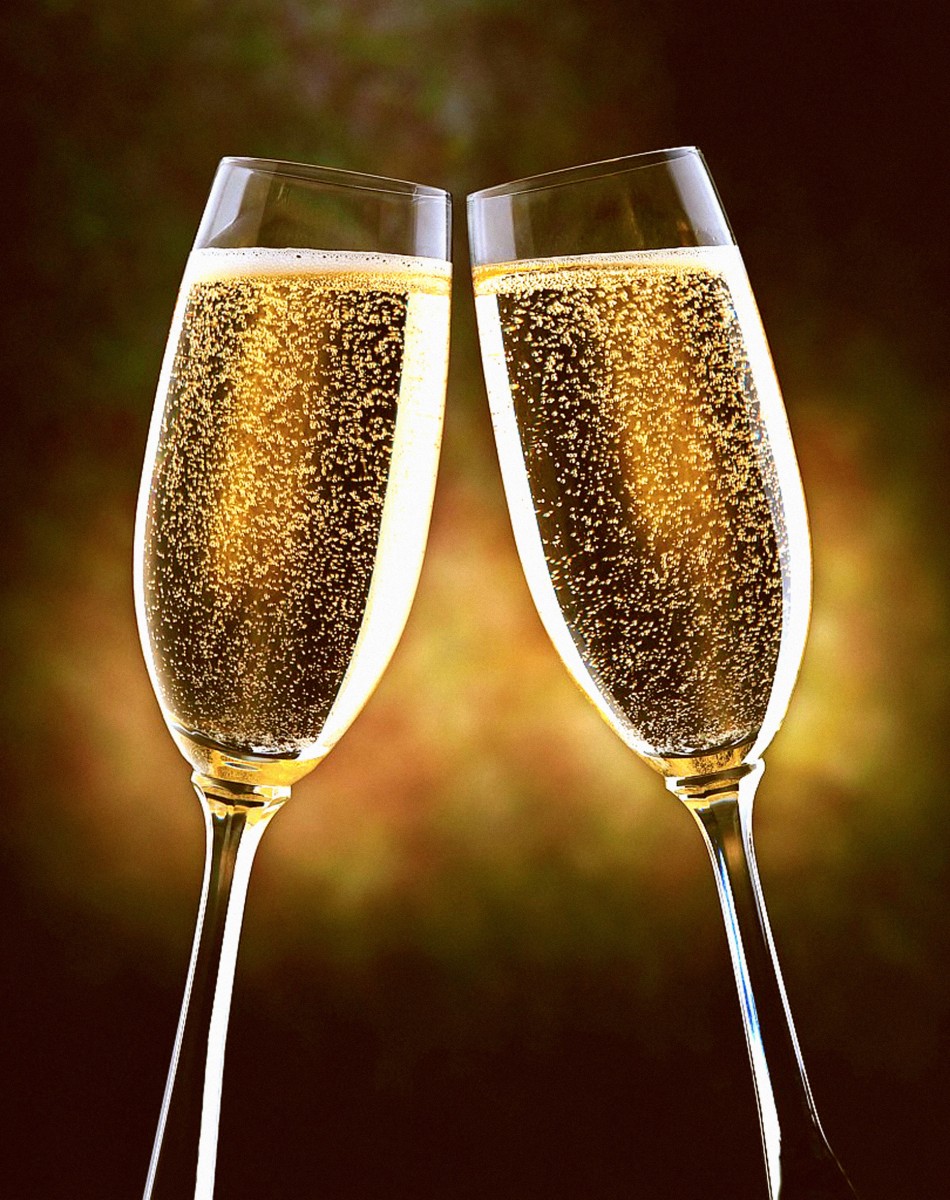 Yes cocktails taste good!! But, to look and feel your most healthy and lean, alcohol must be drank in moderation. I really do understand how difficult it can be, as so many of our culture’s social occasions, celebrations and feast days involve alcohol. There is enormous pressure to drink along with everybody else, to the point that some people get suspicious when you don’t. There have been many times that I’ve decided to drive rather than have a drink on a night out, and friends assume I’m pregnant!

Unfortunately, alcohol is bad news for your skin’s health and ageing. Like caffeine, alcohol is a diuretic, meaning that it causes the kidneys to speed up the rate that they excrete fluids and some water-soluble nutrients like B vitamins, causing you to become quickly dehydrated.

Your skin will look dry and less youthful and plump after drinking until your body heals and rebalances itself. But over time, the effects of drinking can leave a more permanent mark, leading to lines and enlarged pores.

According to top New York dermatologist, Dr. David Colbert, alcohol is a liver-damaging ‘hepatotoxin’, meaning that it’s a “toxin to the cells that detoxify your body.” This can make your pores look bigger and your skin pasty and pale.

Furthermore, drinks like sweet cocktails and those with sugary mixers increase inflammation throughout the body which can cause acne and speed-up ageing: “the less sugar you take in with your alcohol, the better for your long-term wrinkle risk.” 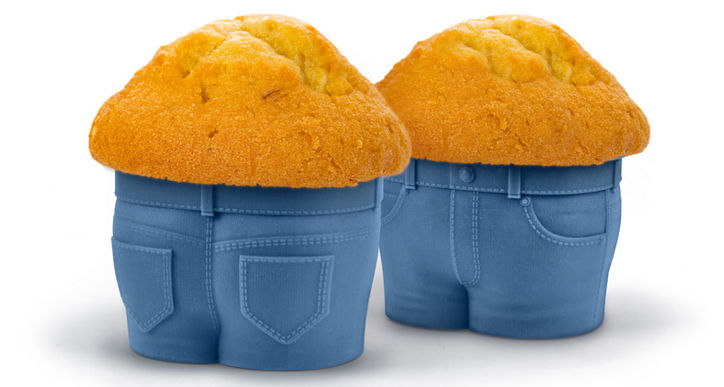 Alcohol is an enemy for your weight-loss efforts too. It causes you to gain many unwanted pounds, due in part to the hundreds of extra calories drank in sugary cocktails and mixers.

But alcohol itself is a simple sugar, which hits your bloodstream fast and causes insulin levels to increase. Insulin is your fat-storing hormone, which swiftly removes sugar from the blood and stores it in your cells. With chronic high insulin levels, it becomes very difficult to burn stored fat to lose weight. Over time, it may even lead to type 2 diabetes.

Plus alcohol contains 7 calories per gram, which is just under the 9 calories per gram of fat. Being a liquid devoid of fibre, it can be easy to overdo it quickly on a night out and really add a lot of excess calories to your body.

On top of all of this, drinking also pauses your metabolism because the liver has to metabolise alcohol before it can process your food. So for a limited time, it actually stops your body from burning fat because it doesn’t store alcohol calories to use later on. It must stop burning off the calories from your last meal while the alcohol is broken down, which stores whatever you’ve eaten as fat.

Do you suffer from yeast infections or chronic candida? The simple sugars in alcohol can really exacerbate yeast overgrowth, and the yeast naturally found in drinks like red and white wine also help to feed the candida. The only way to tackle it is to completely abstain from alcohol from 3-6 months.

Your immune system also comes under considerable strain when you overindulge in booze, as studies of the white blood cells that fight infections show a serious lowering of their ability after you drink alcohol.

The more you drink, the worse your ability to fight off sickness becomes and the more prone you become to picking up bugs, colds, flus, cold sores, sore throats and other low immune-system illnesses. 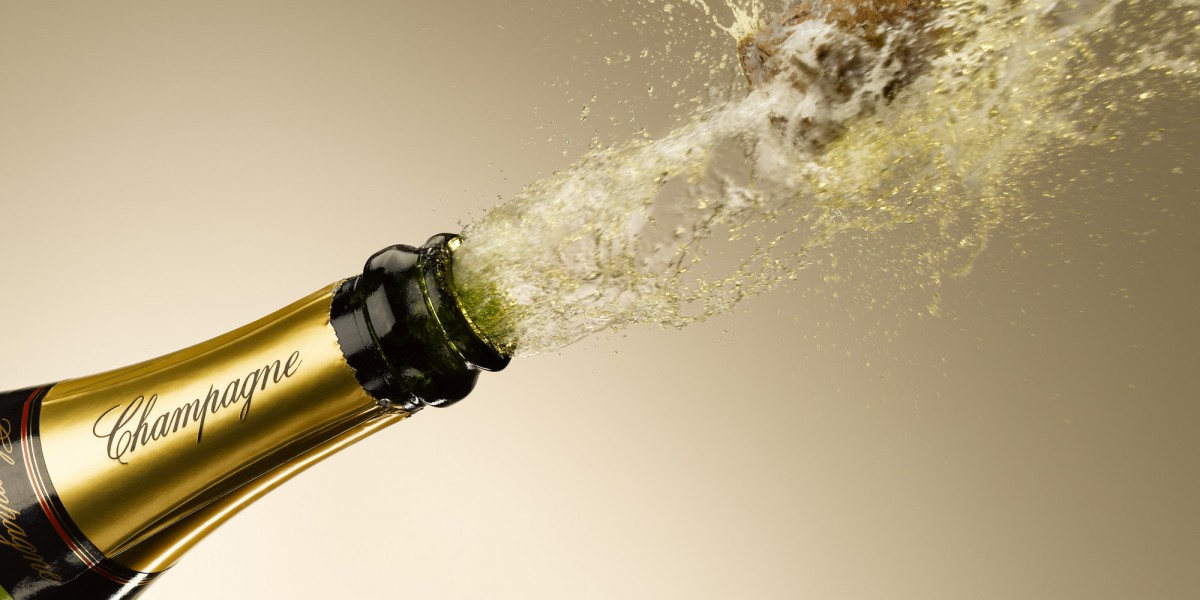 There is a very clear link between alcohol and an increase in your risk for breast cancer, and the American Cancer Society has estimated that women drinking two to five units daily, face 1.5 times the risk of those drinking none.

Health Tip: Overdoing it on the booze is never a good idea as it causes your skin to age, your body to gain weight and all sorts of other health issues. But if you do indulge a little too much, try whizzing up two ripe bananas with a cup of coconut water, a few drops of vanilla essence and a two or three ice cubes the next morning to curb cravings for junk food. The high levels of potassium, natural sugar and sodium in the smoothie help to balance out your blood, increase your energy and rehydrate you. Plus it tastes like a vanilla milkshake! 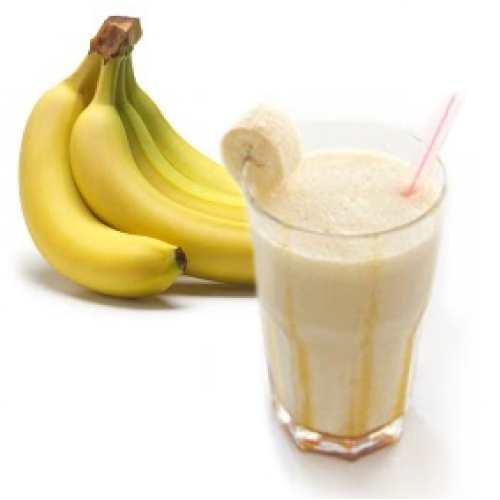